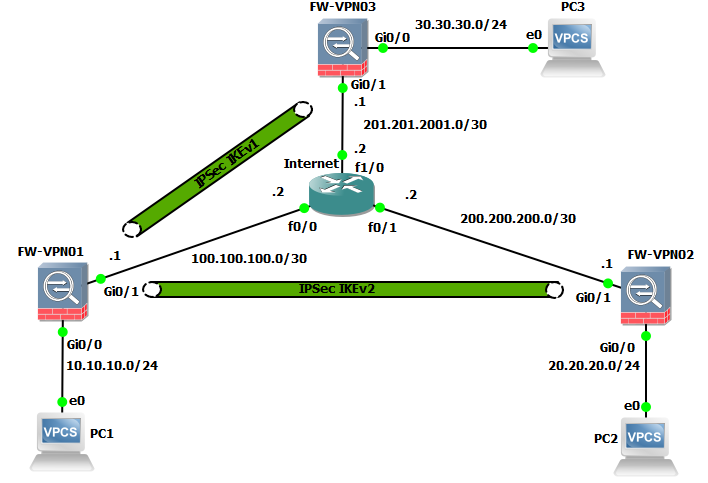 1. Overview   In the previous article you have seen how to configure site-to-site IPSec VPN IKEv2 between two Cisco ASA firewalls running IOS version 9.x. Sometime you may need to run IKEv1 and IKEv2 at the same time for some reasons and it is absolutely possible to do so…
Read more 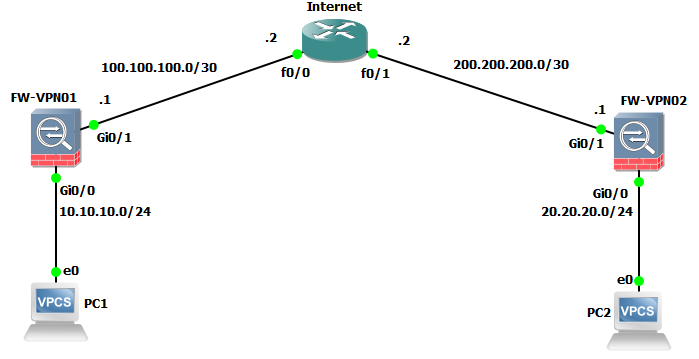 1. Overview   IKEv2 is the new standard for configuring IPSec VPN and Cisco ASA firewall is fully support it. It has security and performance enhancement over IKEv1. In this article will show how to configure site-to-site IPSec VPN IKEv2 on Cisco ASA firewalls IOS version 9.x to allow connection…
Read more